This is a fun annual event that celebrates livestock and the diversity of culture, enabling rural pastoralists to participate in the show because of its proximity and affordable access.

The Rangeland and Pastoralist Show displays the possibilities of improved  rangeland management and livestock husbandry by promoting quality over quantity, and conservation agriculture.

The Rangeland and Pastoralist Show at Mugie Conservancy draws nearly a thousand people, from communities in Samburu, Baringo and Laikipia counties. The initiative was started with the aim of sharing new techniques in animal husbandry and rangeland management with pastoralist communities. Through education, incentive initiatives, veterinary care, and technological advancement cattle farmers will have a greater chance of reaching new markets and becoming valid competitors in the beef industry. The event brings together people from various tribes and cultures, embracing a sense of unity and progression by crossing boundaries and forming relationships and sharing common goals to prevent future conflict. 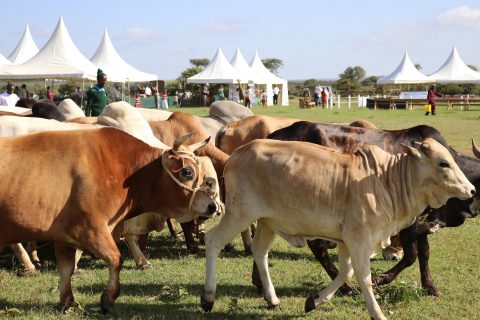 The Mugie Triathlon is comprised of a 500m swim across the Mugie Dam, and a 20km bike ride and 5km run across the Mugie savannah. We also host several children’s races – so it really is fun for the whole family bringing together friends and supporters from Kenya and abroad. Proceeds from the event go to support The Moyo Foundation and its critical projects in healthcare, conservation, and education at and around Mugie. The 2019 date is TBA. 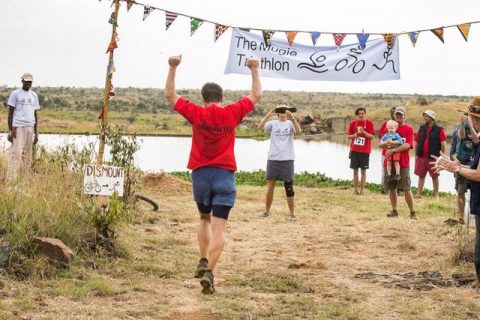 The Mugie Open is a golf tournament for all ages and levels! Hosted by Mugie and catering by Ekorian’s Mugie Camp, the event invites people from throughout Kenya to come and enjoy a day at Mugie on Kenya’s northernmost golf course. 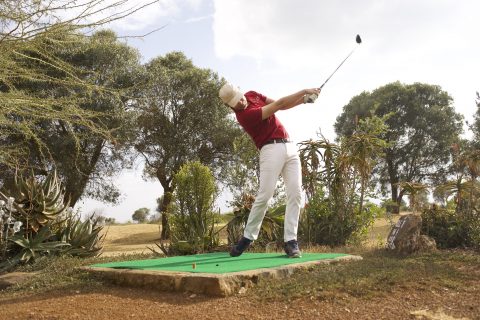 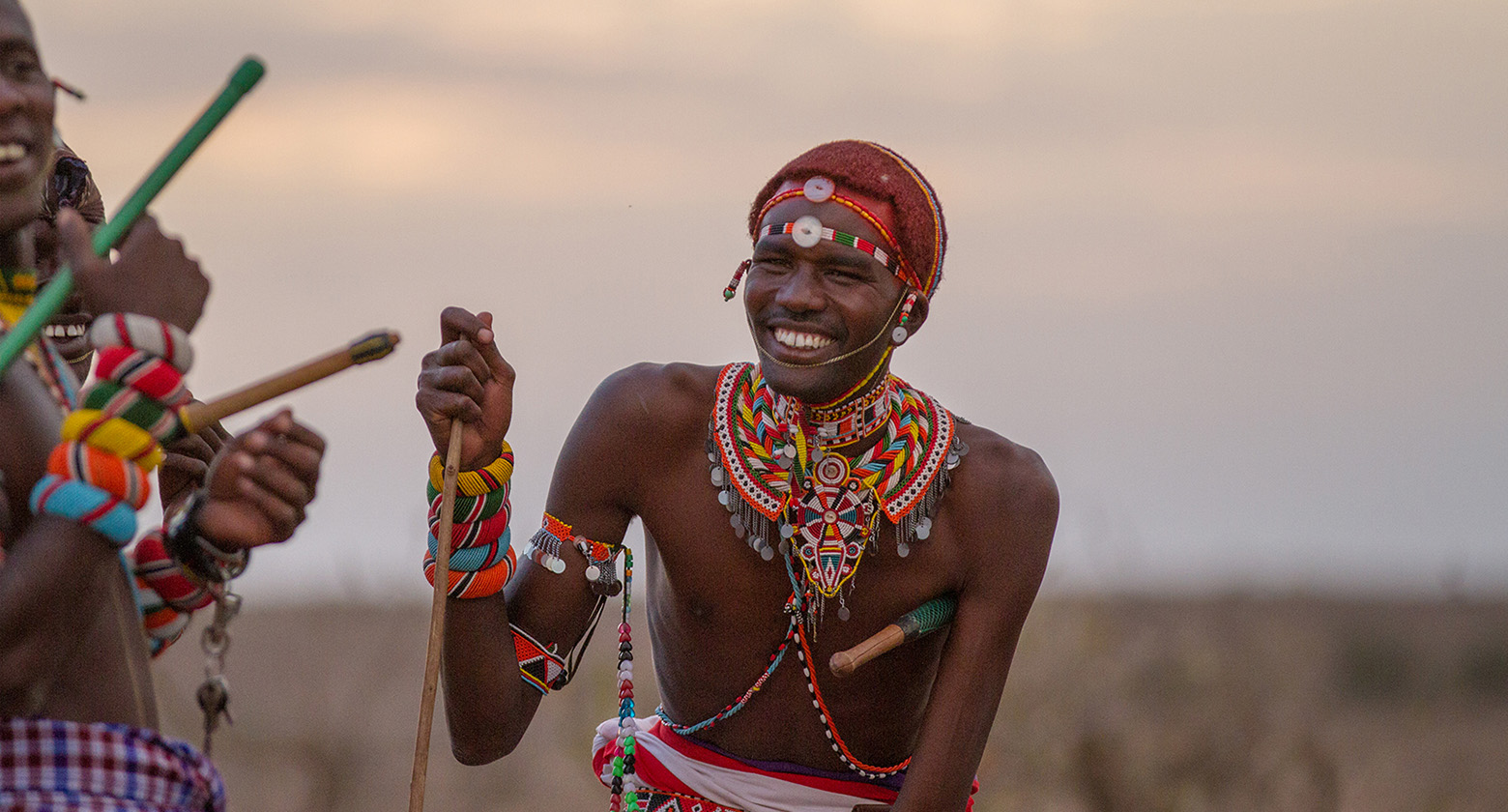